In 2018 he successfully followed the “Special Training in Criminal Cassation Proceedings”.

Until September 2019, he worked in Brussels in an office specializing in social and tax law, where he mainly focused on civil service law.

Philip has been working at Dewallens & Partners since October 2019.

Philip is also affiliated as assistant for at the Institute for Comparative Law at the KU Leuven. 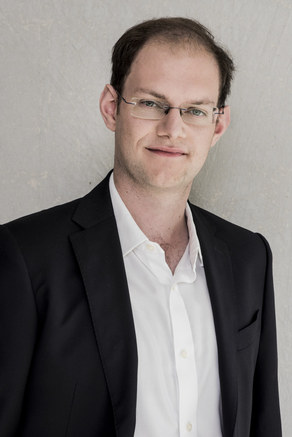